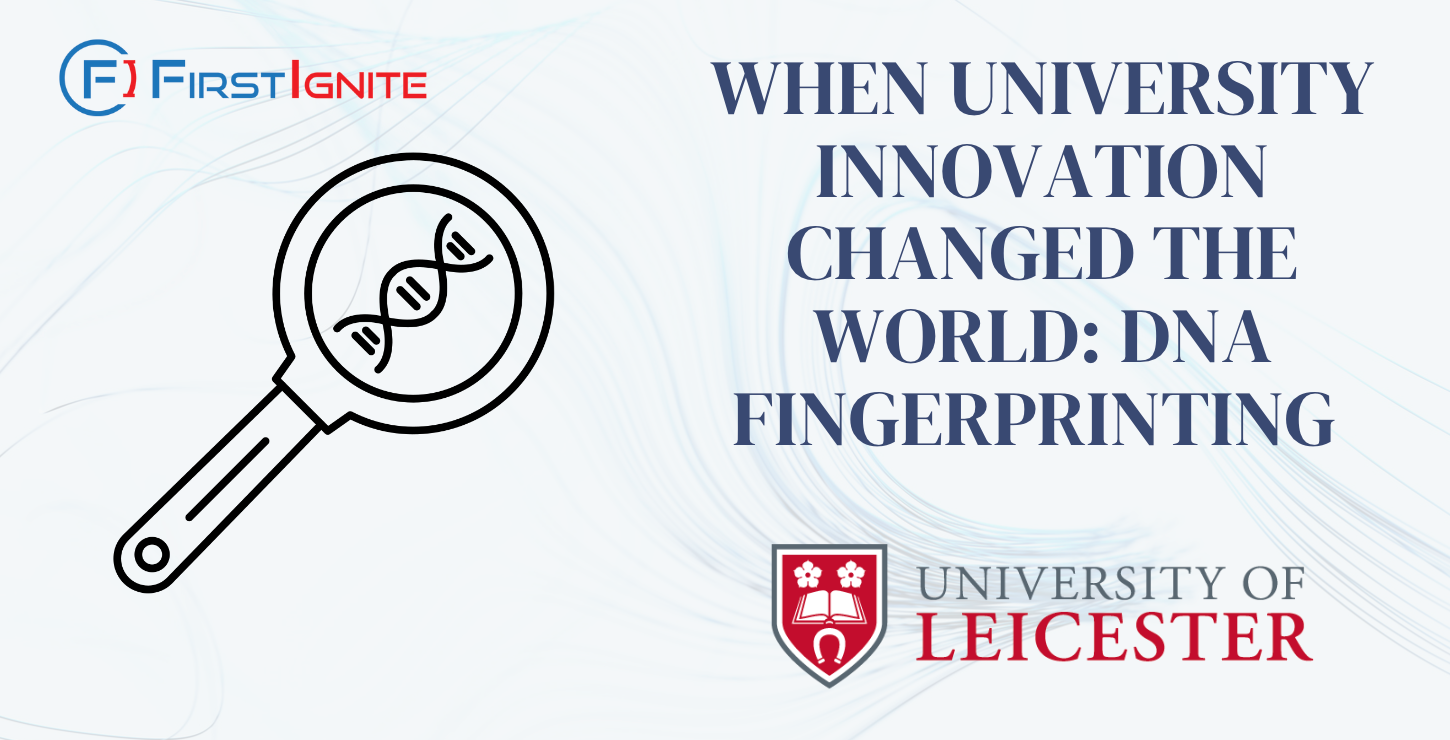 Did you know that a University of Leicester geneticist discovered DNA fingerprinting? Dr. Alec Jeffreys developed the technology that transformed the field of forensic science.

Before the invention of DNA fingerprinting, scientists were unable to identify people based on fingerprints. Instead, they had to rely on less accurate forms of identifying criminals, such as anthropometric measurements and photos. In 1984, Dr. Jeffreys was experimenting with ways illnesses are inherited through families while working at the University of Leicester. Through his experiment, he accidentally discovered a way to identify specific individuals based on their fingerprints.

The first applications of DNA fingerprinting in 1984 were conducted to solve UK immigration cases, with 18,000 cases being solved in that decade. It wasn’t until 1986, when Dr. Jeffreys was contacted by the Leicestershire Police, that DNA fingerprinting would be used to solve a criminal case. Through this method, Dr. Jeffreys was able to prove a man’s innocence in a murder case. The same method was used to catch the true criminal in the case, paving the way for the use of DNA in modern criminal investigations.

In 1987, the company Cellmark was founded in the UK as the “first commercial DNA testing laboratory” using Jeffrey’s technology. Today, they have an annual revenue of $21 million dollars and continue to offer DNA testing services for immigration, paternity, alcohol, and forensics. Cellmark has paved the way for other forensic DNA companies in the US, like Bode Technology Group, a company with an annual revenue of $50 million dollars, that conducts forensic DNA testing for criminal investigations. Today, DNA testing is used to solve some of the most difficult cold cases, with one of the most high profile being the Golden State Killer, whose crimes were committed prior to the discovery of DNA fingerprinting. 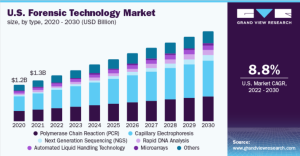 Innovation is a constant at Universities. It’s important to have a strategy in place to ensure your organization has an active eye on innovations being born on campuses around the globe. FirstIgnite can help your organization identify and partner with the specific universities, laboratories, and experts you need in order to discover the next genetic breakthrough, like DNA fingerprinting.